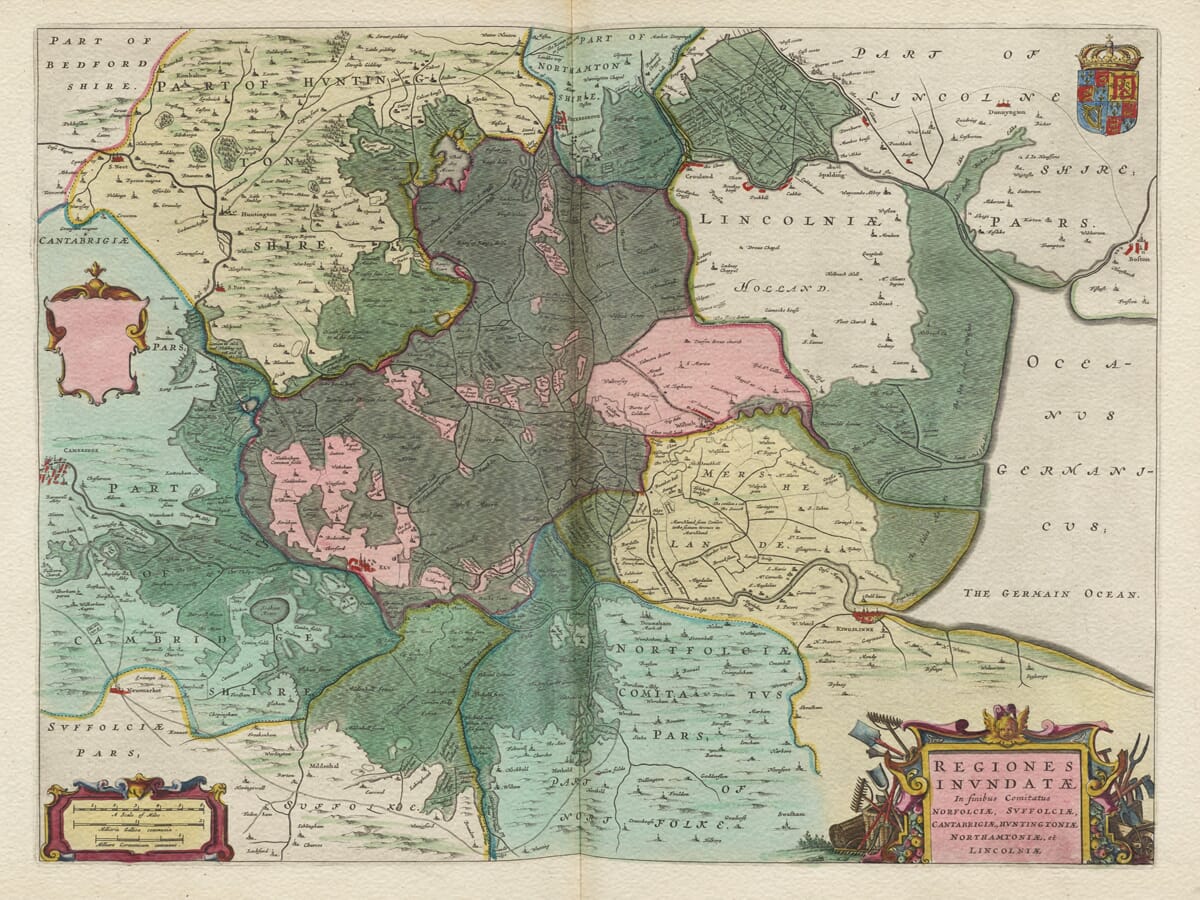 Whilst 1645 is known most commonly as a period of civil war across Britain, in East Anglia, other events were at the forefront of residents’ minds during this period…namely, whether they, a neighbour or relative would be accused of witchcraft and tried by the infamous Witchfinder General, Matthew Hopkins. Taking place from 1644 until his retirement in 1647, Matthew Hopkins and his associates were responsible for more people being executed for witchcraft than any other witch hunter over the previous 160years. Hopkins wrote a book, The Discovery of Witches which detailed how to find a witch and how to punish them. The methods were brutal and most of those accused were killed whether they were found innocent or guilty.

Throughout East Anglia, around 300 people were tried and executed for witchcraft – a figure which makes up almost 60% of all witchcraft executions across the country. It’s not hard to see why many in this area would have lived in fear of the general appearing in their village.  This map is one of a series of maps created by the Dutch Blaeu firm of Amsterdam. Other maps in the series, available to purchase include Cheshire 1645 and Derbyshire 1645.